We see it every day, yet some will not know its origin or the fact that it has a name. I’m talking of course about this little guy… &.

Yes, it’s called an ampersand and to trace its history we have to go back to the first century AD in Roman times.

The Romans, as you know, used Latin as their language and in that language existed the word ‘et’ which meant and. The modern ampersand is a ligature of the E and T combined to form a single character.

The first one is like the Roman ligature (more like an F and T), the 2nd and 3rd are from the 4th century and the last three from the 9th century. The last two are probably the most recognisable.

That concludes how it got its looks, but what about its name?

What’s In a Name? 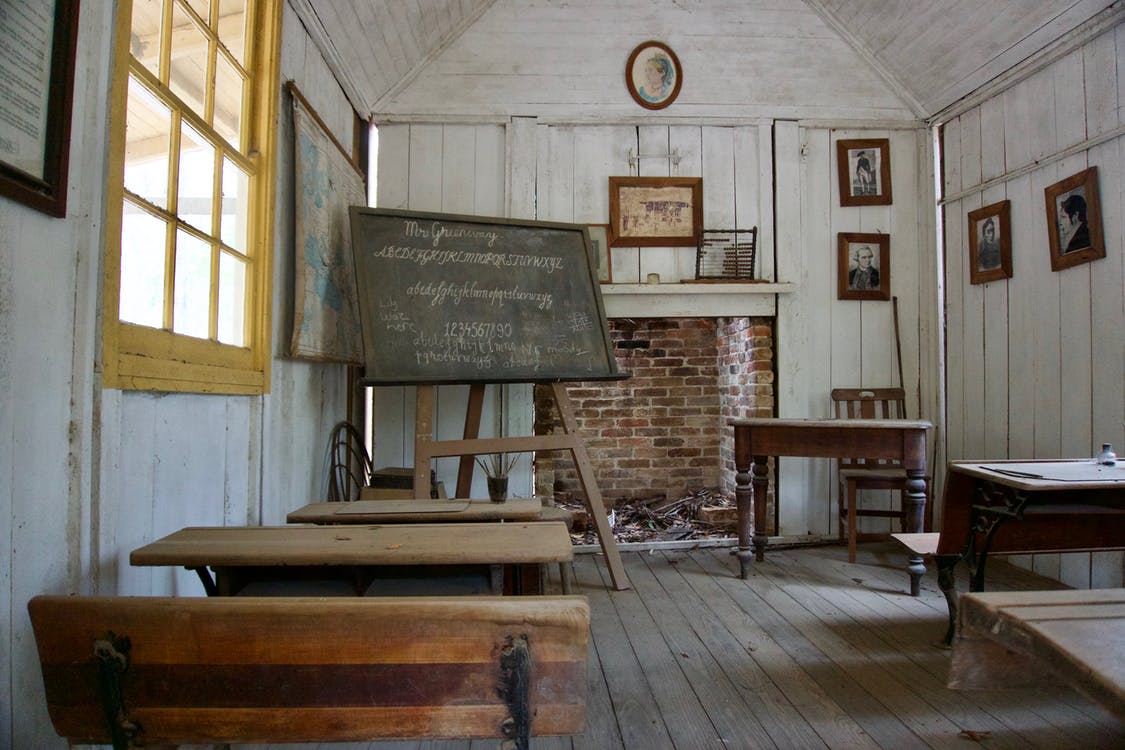 In the 19th century, in English speaking schools, & formed part of the alphabet and came at the end after Z.

This posed a problem when children were reciting the alphabet out loud. Coming to the end of the alphabet, it sounded as though they were waiting for another letter, “X, Y, Z and, and”.

To combat this they changed the end to then become “X, Y, Z and, per se and”, which translates to “and, by itself and”. I think you can see where this is going.

As with most school children they want to make things easy, so the “and per se and” was slurred and over time became “ampersand”. It was added to dictionaries in 1837 and was eventually dropped from the alphabet.

It’s a symbol we all know and use all the time, and without it, designs could look messy and wordy without having a single character to portray a message for us.

Think of its use in branding, it makes logos more aesthetically pleasing to the eye. Marks & Spencer, Saathci & Saatchi, Dungeons & Dragons and Mamas & Papas wouldn’t feel the same with ‘and’ in its place.

It’s used on mugs, t-shirts, posters and all sorts of other media. It has become an obsession for some with its own identity and it doesn’t require any context either, it can just simply exist.

So the next time you are pressing SHIFT + 7, remember you’re using a character with a rich history and indefinite future.