You’ve probably heard the saying “a picture is worth a thousand words” at some point in your life. While this isn’t true for every image under the sun, it is indeed true that a photo can add a hell of a lot of information to any story or piece of writing. Images really do help us paint a better picture of the story we are trying to tell. While it is important to put as much effort into being able to do this simply in writing, visuals are undeniably an equally important aspect to any press release or piece of writing.

After all, would you really want to read a painfully long story in black and white text with no images to break it up? Without pictures, there is no story. And without visuals, your press release is going nowhere. After all, it’s all about creating content your readers will be interested in.

So, firstly, what makes a good image? The first and foremost pointer is that each image must be relevant. It is no good if you’re writing a piece about content marketing and you have a picture of you and your friends in Magaluf 2006. The images you use must add to what you’re trying to portray in your writing, putting a magnifying glass on the specific details you want your readers to remember.

3 is Your Magic Number

Another incredibly useful way to take photos for your press release is to always keep the rule of thirds in mind. To visualise, picture a grid of three by three over any image you’re trying to create. As a general rule of thumb, a photo can’t go wrong if you keep the focal points of the image within the lines of said three by three grid. This is a common technique taught early on to beginner photographers and is an essential tool for creating captivating press release images. 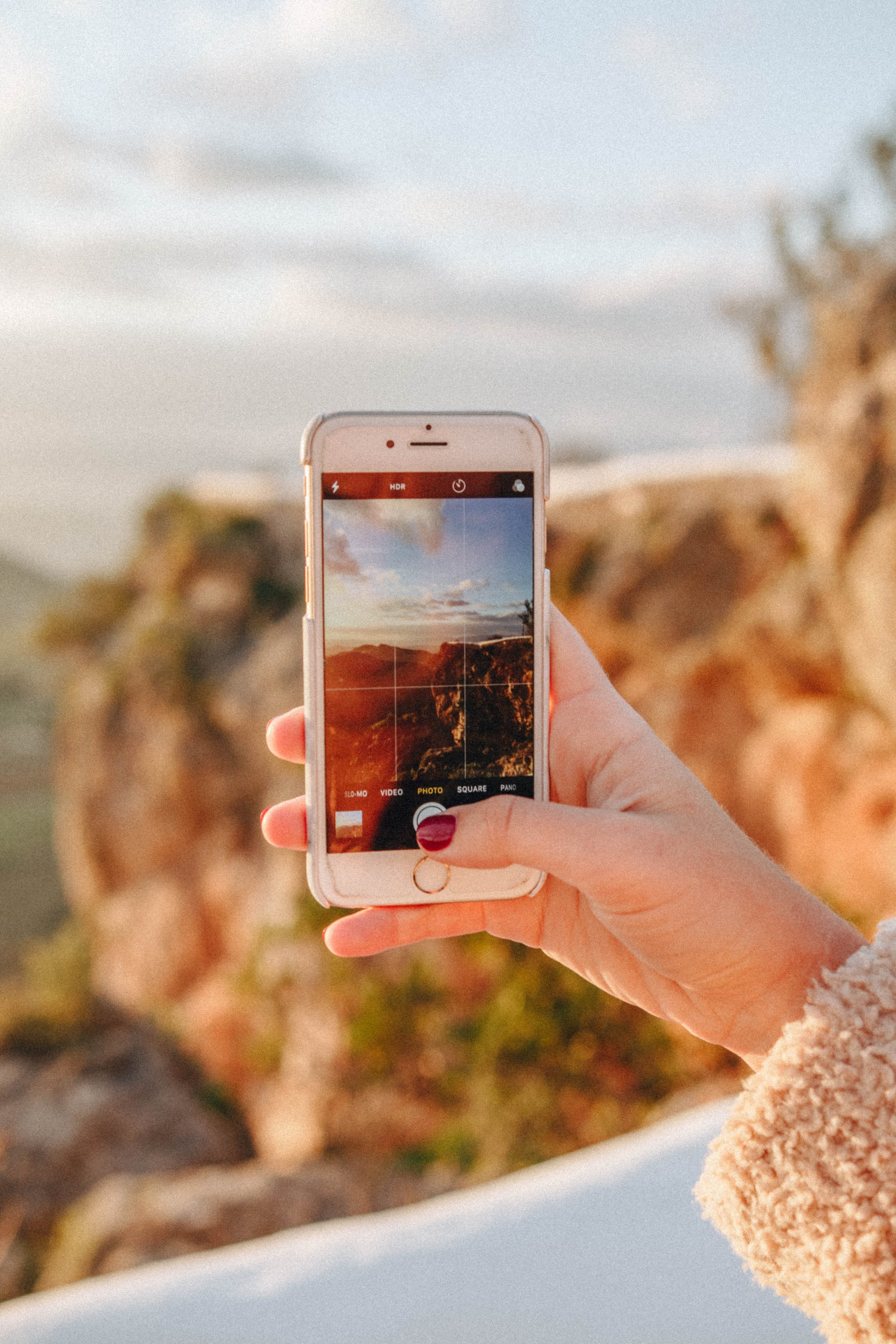 The Double L – Lighting and Location

Two words you should consistently keep in mind are “lighting” and “location”. This is imperative to setting the tone of the image and, when done correctly, can turn a bland picture into something incredibly emotive. For example, a dimly-lit photo set in a rainy cemetery would send a completely different message to a sunny image of someone on the beach.

Next, we have a few things to try your best to avoid doing when taking or creating an image for your press release. These next few pointers are red flags which will, unfortunately, most likely reduce the amount of coverage your press release receives – even if it is the best piece ever written.

Don’t Just Use a Company Logo

Another tip to bear in mind is that, if you want images for your press release which actually do their job and have the effect on readers that you actually want, then refrain from just using company logos.

Let’s say Google have written a press release about their self-driving cars. If to break up the text between paragraphs they’re just using the classic “Google” logo, you’re not really going to get a flavour of the specifics of the press release at all, and instead of thinking about it as a press release piece relating to self-driving cars, you’ll simply remember it as just another piece you read written by Google. And more likely than not, you’ll soon forget the contents of what you read.

Likewise, refrain from using stock photos at all costs. This will make your work look incredibly unprofessional and will dilute the tone of absolutely anything you’re trying to get across to the reader. If you want coverage on your press release from other bloggers/writers, you can say goodbye to that desire.

Why? Because they’re just plain cheesy, look fake and inauthentic, and will never fit the exact needs of your piece of writing.

Lastly, you want the photos you do use to be top-quality, high-resolution images that look good to the eye. Low-resolution images will get you marked down in the eyes of a journalist or anyone considering taking your story further. Similar to when you use a stock image, low-res images look unprofessional and indicates that poor effort has been put into the selection of photos used to the press release.

Equally, when taking your photos, don’t rush the process and try to take as many images as possible, but rather, take your time to focus on getting just a few images that do an adequate job of capturing the story you want to be told. Ensure the angles are right, the rule of thirds is met, and as previously mentioned, make sure the lighting is right.

All in all, a good picture is one that speaks to its onlooker. It should, most importantly, add to the story that has been written and should also send a clear message as to what the piece is about. The aim of the game here is to get additional coverage on whatever your press release is about, so something unique, authentic, and relevant is exactly what you should be aiming for.